The countryside around Cavalonga is well preserved, and characterized by cultivated fields criss-crossed by the typical dry walls. The farming business has helped to protect the countryside by excessive real estate developments. The countryside landscapes change according to the seasons. In the Summer, yellow and brown are the dominant colours, from Autumn to Spring, the green fields and colourful flowers make the region look like Ireland, but with a much milder temperature.CASTELLO DI DONNAFUGATA

Only a 5-minute drive from Cavalonga, you can reach the Castello di Donnafugata, with its external court lined with a charming café and various restaurants, which serve traditional dishes and sell local handcrafts. The castle has been the movie set in many films: “The Leopard”, “Commissario Montalbano”. Both the castle and its gardens are open to the public. During the summer many events take place within the castle’s courtyard: concerts, theatre, and gastronomic and handcraft fairs.

THE ARCHEOLOGICAL SITE OF KAMARINA

Kamarina, a colony of Syracuse, was an important Greek town mentioned by Pindar in his Olympian Odes.One can visit the Kamarina museum, housed in an 18th Century farm house built on the site of the ancient acropolis. It holds some very interesting Greek remains, including some stone tablets, presumably used as identity cards to access the temple. In the open-air archaeological site of Kamarina there are still some ruins lying on the gentle slope leading to the sea. We recommend that you go there at sunset. The atmosphere of the archaeological site and the Mediterranean Sea ahead is magical…… it is the same sea where, according to the legends, Minos’, Ulysses’ and Aeneas’ ships used to sail.

Cava d’Ispica is a 13 km canyon that cuts through the Iblean plateau from Modica to the town of Scicli.During the Arab domination, groups of Byzantine people sought refuge there in order to have an easy escape route to the sea in case it was needed. The Byzantines created a real village dug in the rock, unique in Italy, which was organized as an apartment block with different floors, dwellings and corridors. Thereafter, the cave-dwellings were inhabited by local peasants until the 1970’s. The North-West part of the canyon is an archaeological site where one can enjoy a pleasant and interesting walk and see the caves and ancient dwellings. From the archaeological area one can go to the bottom of the canyon, where there is lush vegetation, fig, pomegranate and orange trees. After asking the local peasants for permission, one should be able to taste the good fruits. Further down the valley one can reach a Castle and a Convent, which were inhabited until recently.

The Iblean region is renowned for its fine wines. The vineyards are cultivated in the plains of Vittoria and Acate. In the past the grapes production was bought by French wine producers that mixed them with French grapes because of the special organoleptic qualities of the Sicilian grapes. Today, they are used to produce DOC (Denominazione di Origine Controllata, it is an Italian certification) wines such as: Cerasuolo di Vittoria, Frappato, Nero d’Avola, Inzolia.

There are many wine cellars around Vittoria. It is definitely worth visiting some of them for different reasons. It is possible to see how the wine is processed today and the instruments used in the past, as well as seeing the architecture of the cellars which are located in beautiful old stone buildings and offer the possibility to organize wine tasting along with local products.

Besides wine, the region is very well known for the olive oil production. Most of the best production is concentrated in the countryside around the town of Chiaramonte Gulfi. This olive oil, quite famous among international gourmets, is celebrated with olive tree festivals during the months of October/November.

In spite of its limited extension, the Iblea region has many natural reserves and natural parks, that offer very pleasant trekking experiences.Besides the natural/archaeological parks of Pantalica and Cava d’Ispica, we can mention:

- The Aleppo Pine Natural Reserve (10km. away from Cavalonga) is an approximately three thousand hectare valley which holds the last Aleppo Pine colony, an almost extinct species, which was imported in Sicily from Syria by the Arabs. The Valley is still cultivated with vineyards and olive groves and is an ideal spot for excursions on foot or by bicycle in the Spring and Fall.

- The Irminio River Delta Natural Reserve, with its beautiful beaches;

- The Randello Natural Forest Reserve, right on the sea;

- The Natural Forest Reserve of Calaforno on the way to Chiaramonte and Giarratana. Picnic facilities are available. At the bottom of the valley a water mill is still operating;

- The Mount Arcibessi Natural Reserve, with the old railway track which runs into beautiful woods, is ideal for walks. 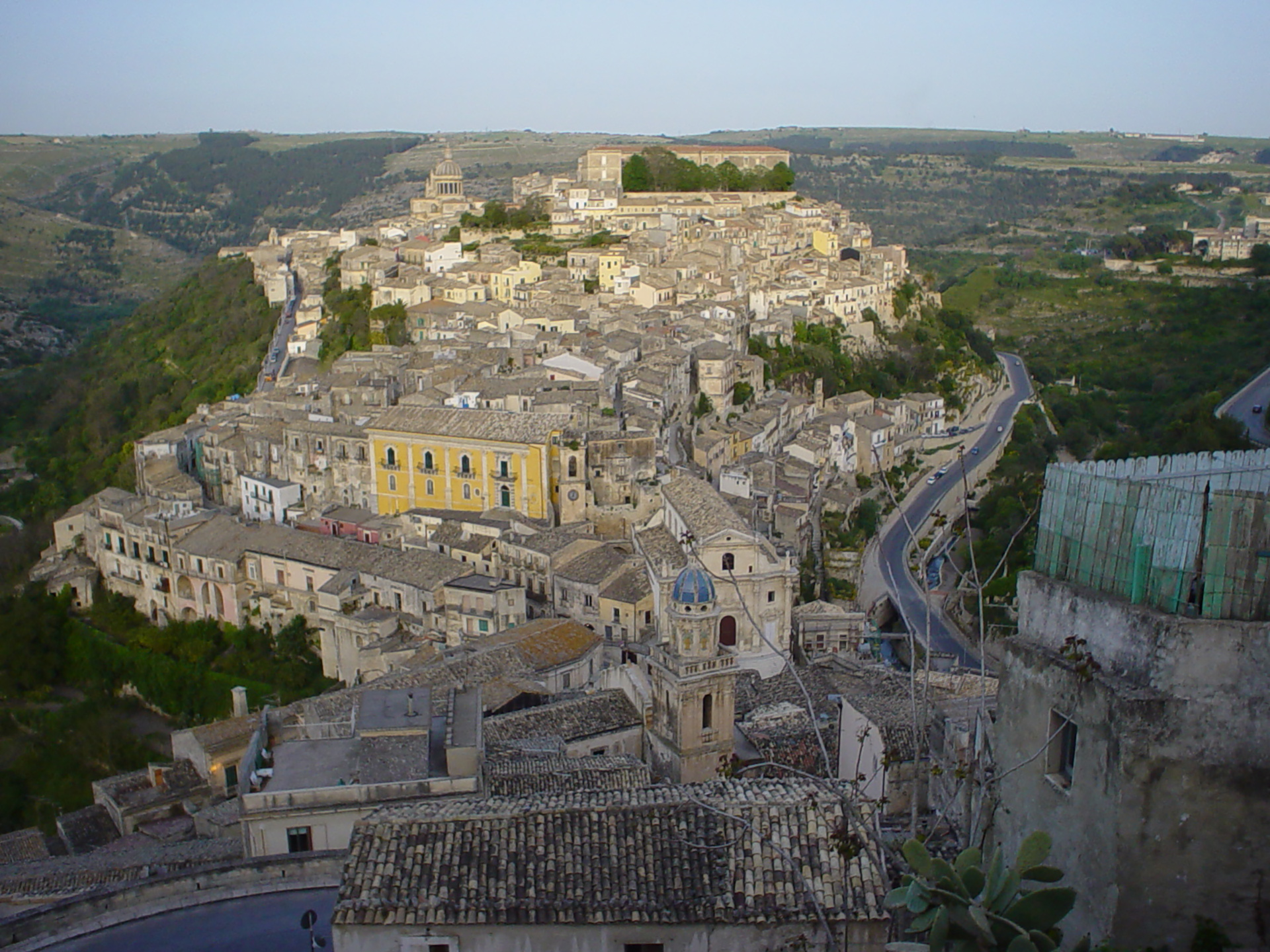 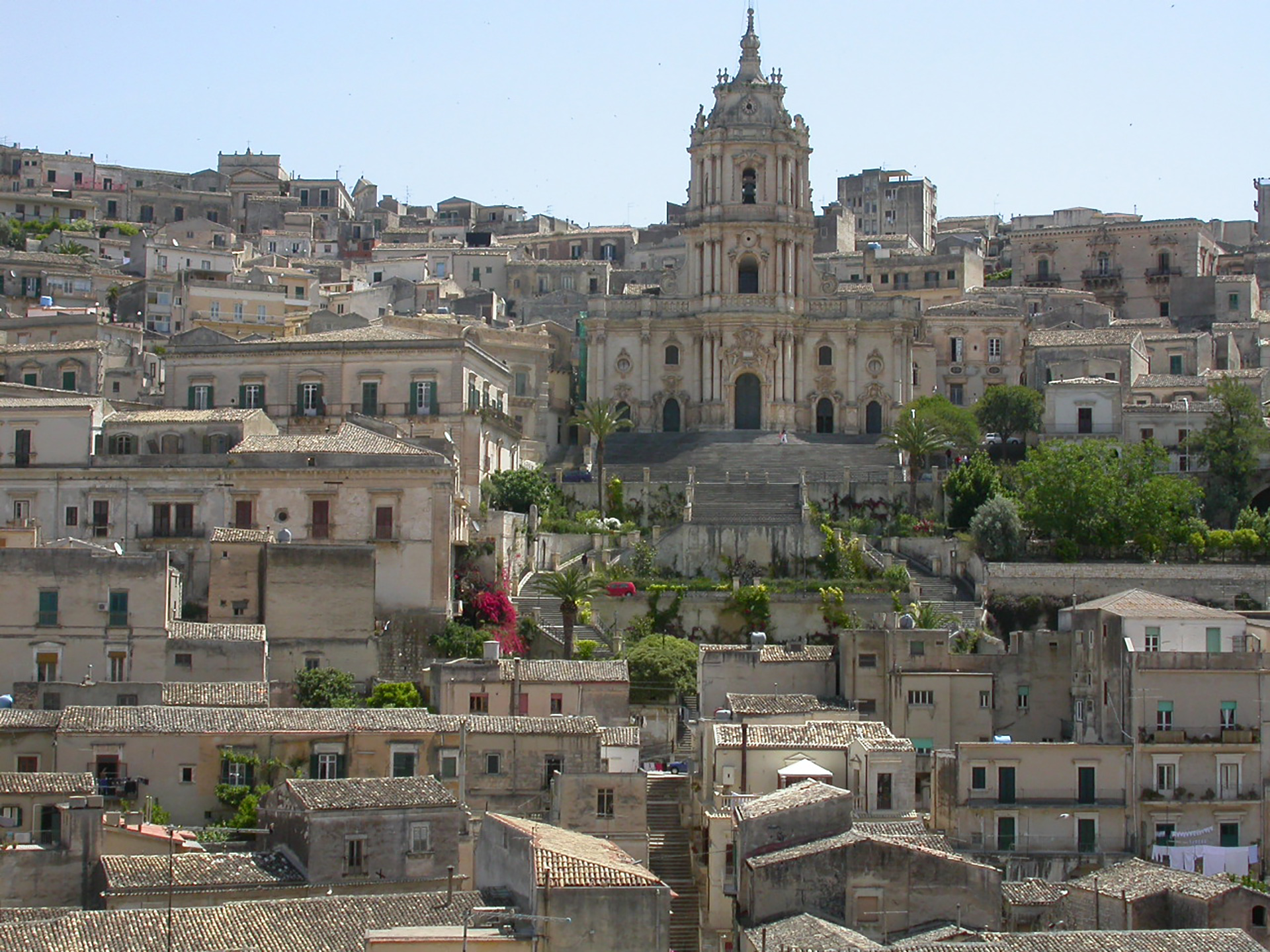 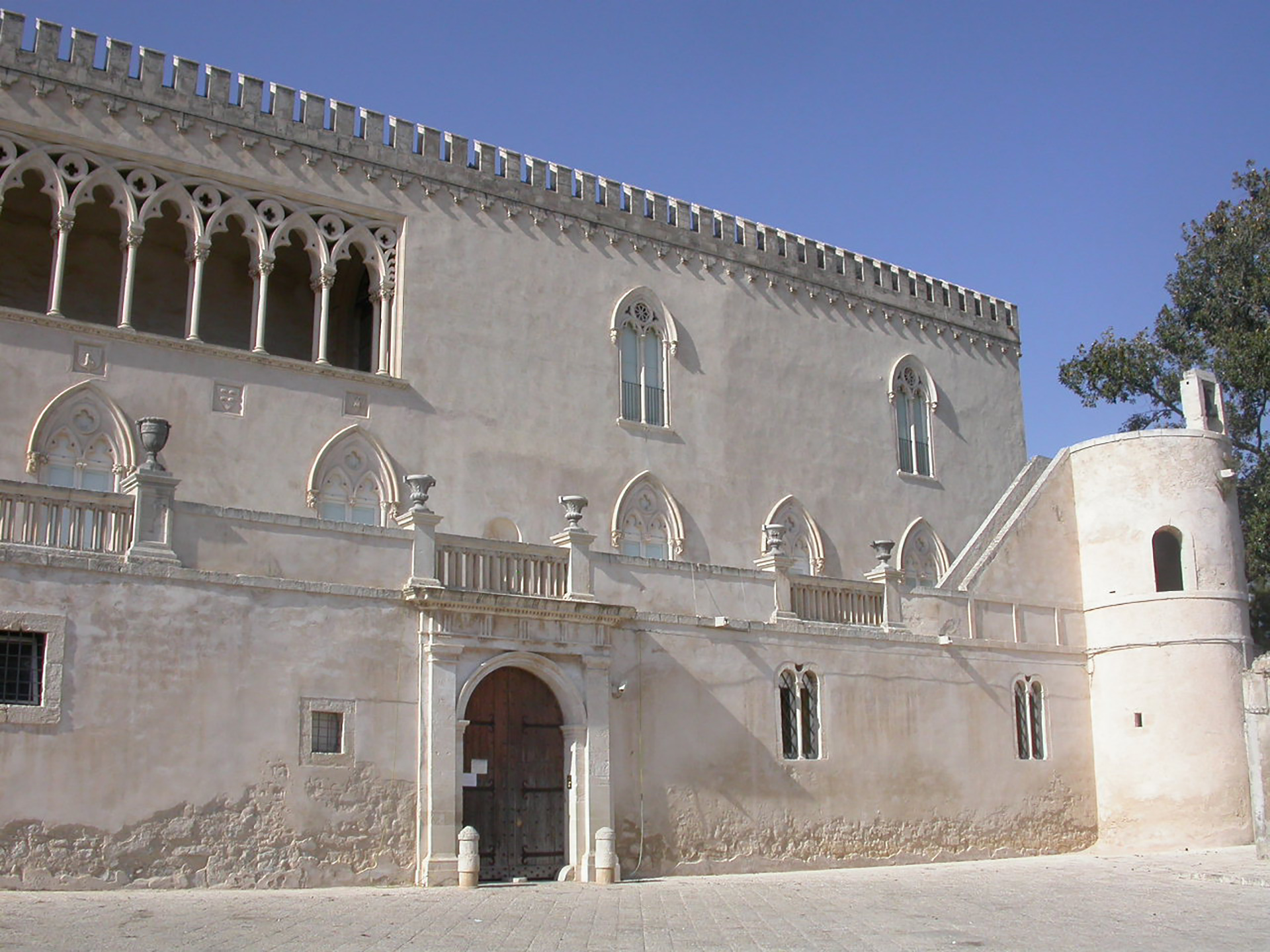 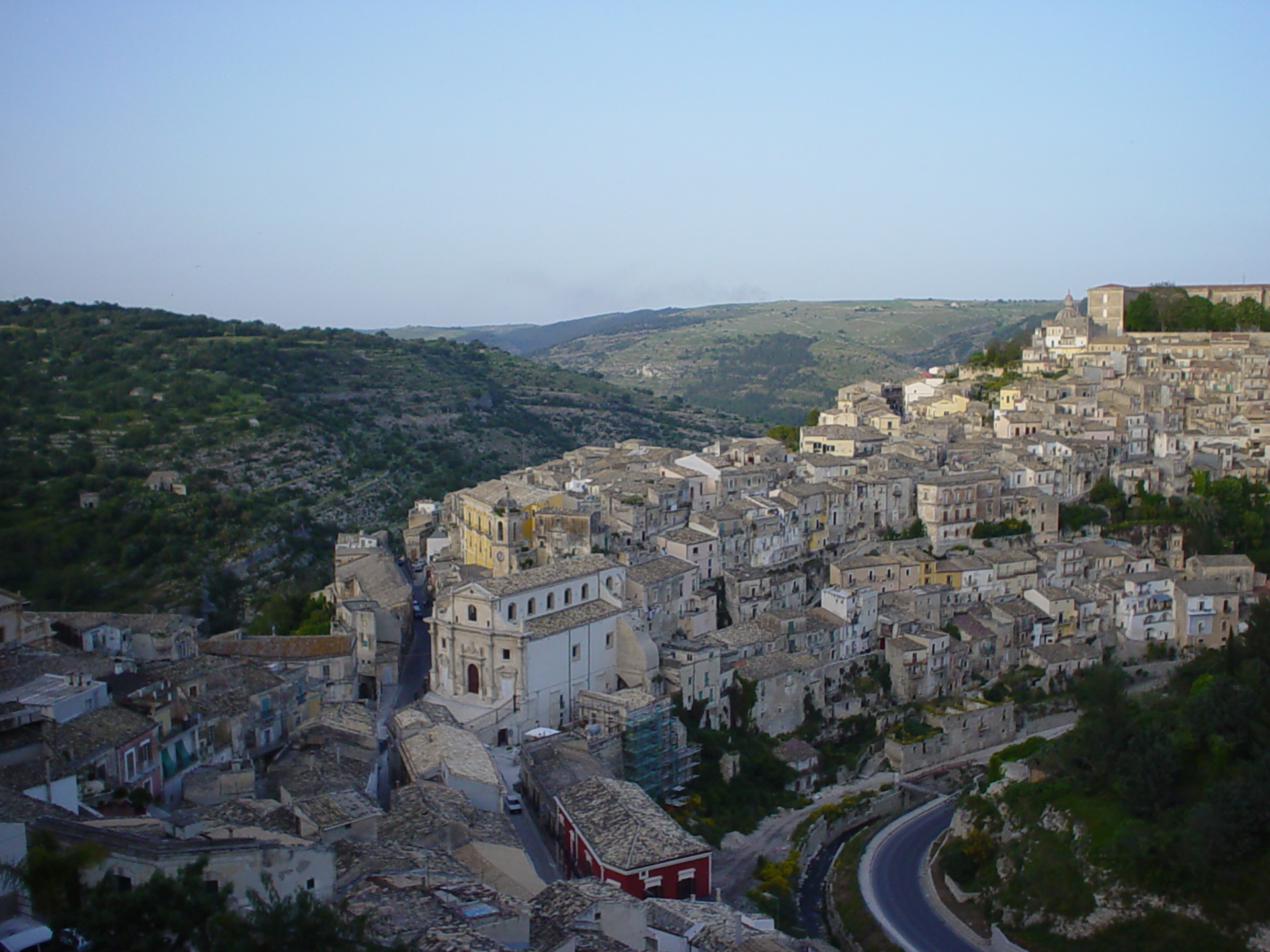 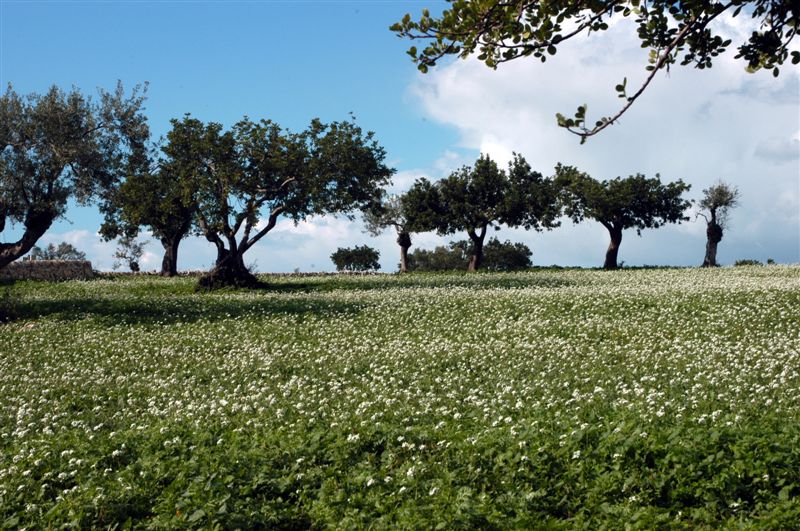 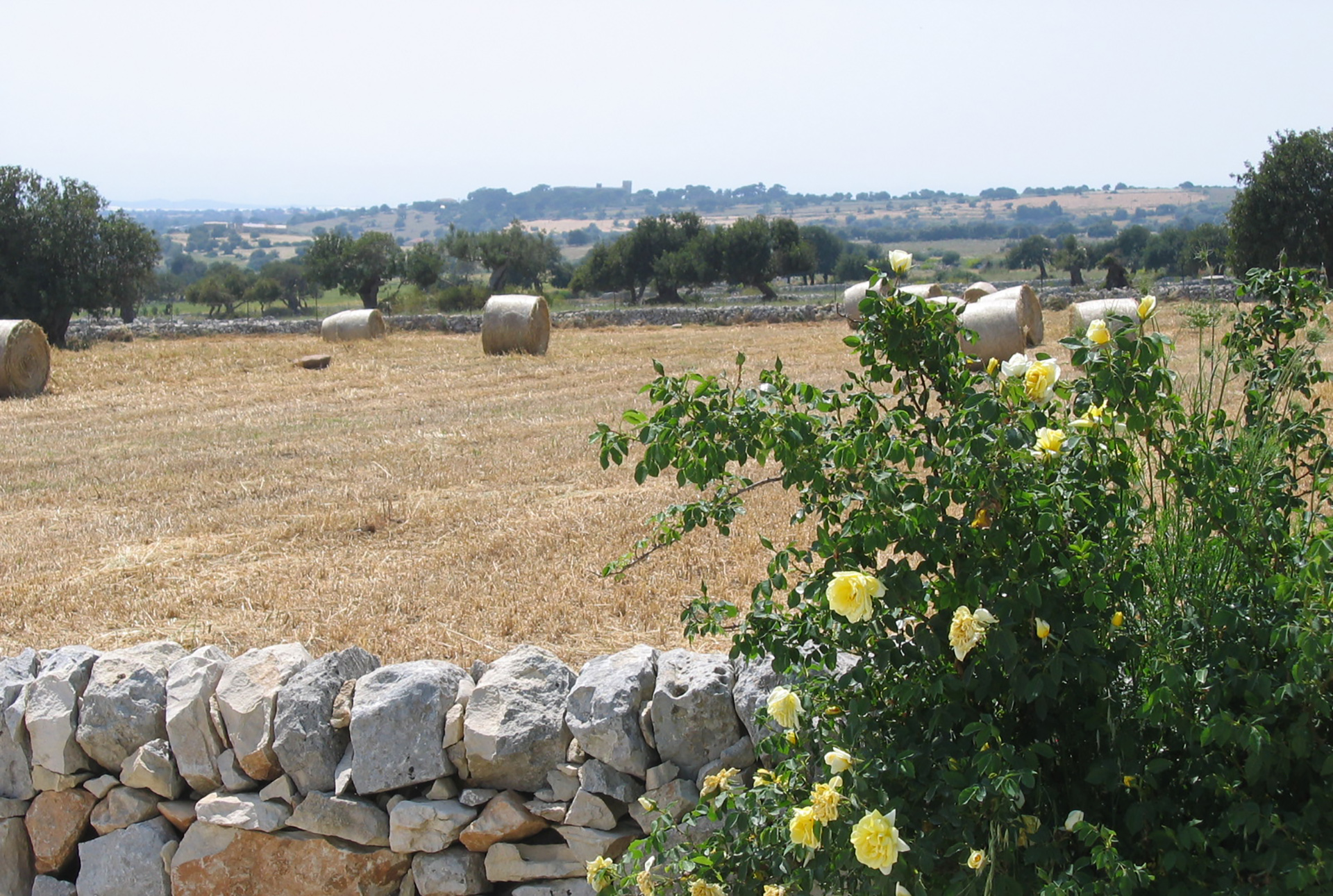 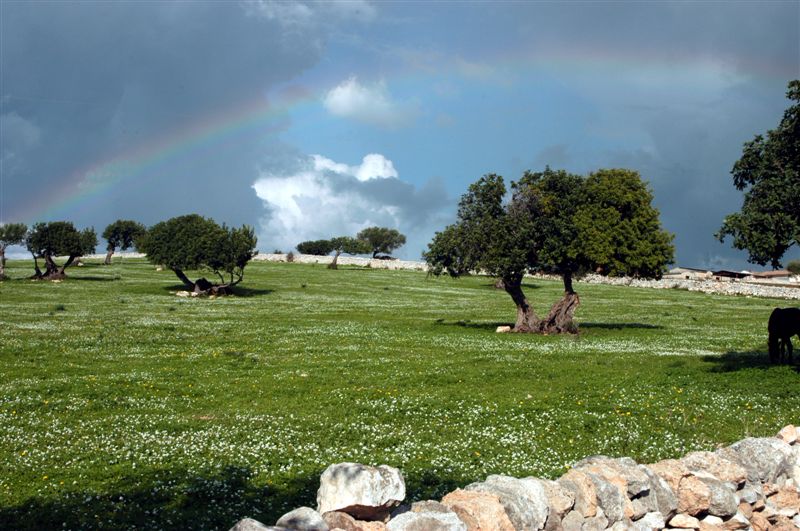 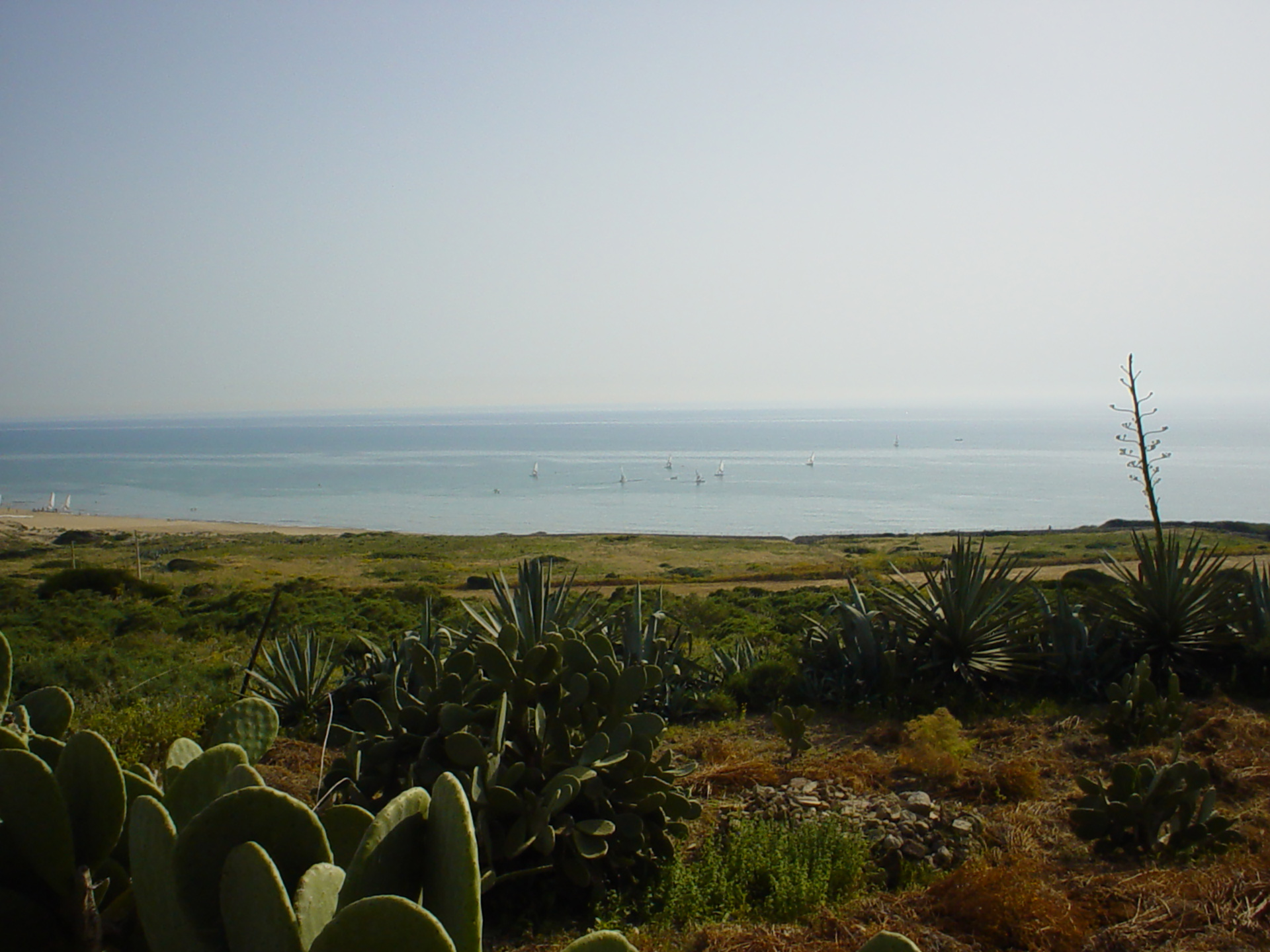